Ahhh can you smell it….Yuum yum breath it in deep. Spring is in the air and is there a better time for a bit of Gardening? We think not. 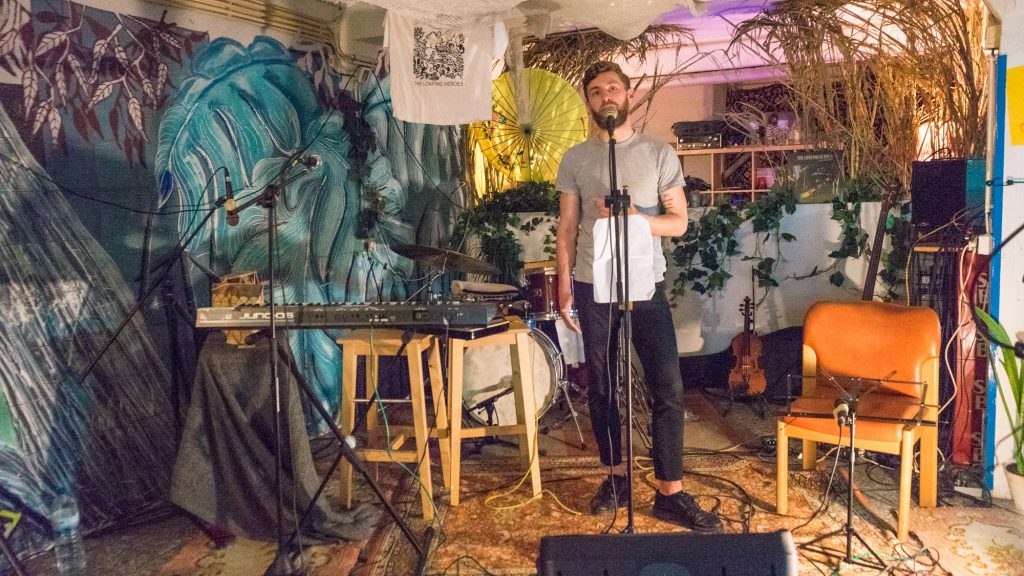 Daniel Galvin is a 24-year-old poet from Ballinspittle, Co.Cork. His writing has been published in The Moth, Acumen, The West Texas Literary Review and Ofi Press Mexico. He came first place in the Spoken Word Platform at Cuirt International Literary Festival 2017, won the May 2017 Sunday Slam in Dublin and performed poetry sets at Electric Picnic, 2017. Daniel was also shortlisted for the Red Line Poetry Competition, 2018. He is currently working towards his first collection. 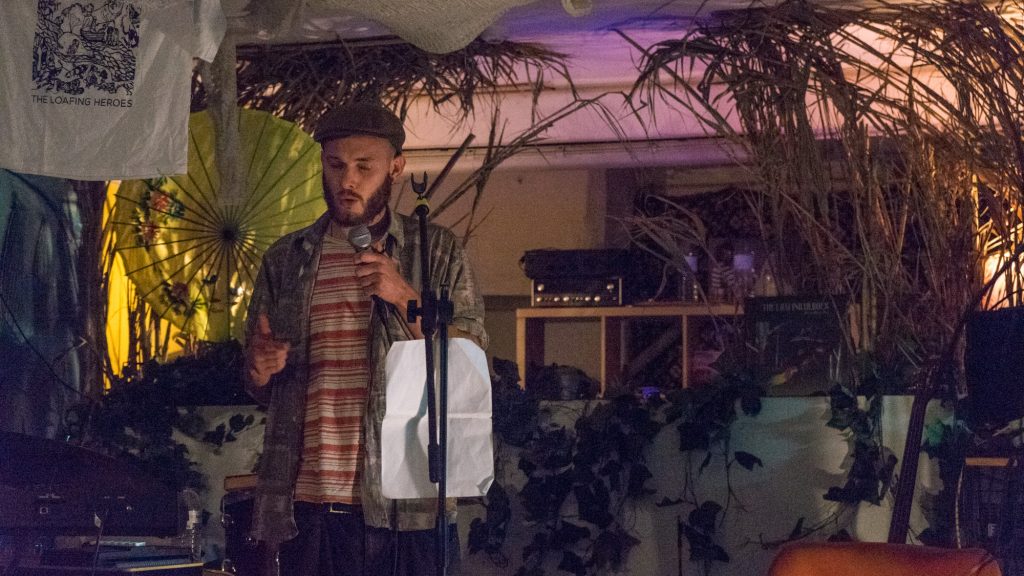 Words from the inside of a head. 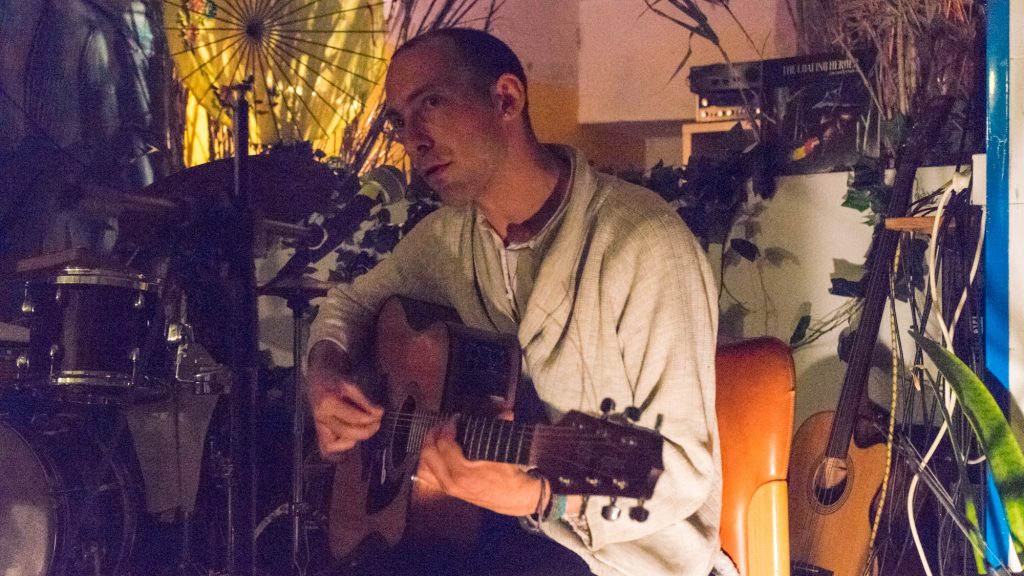 Sounds Like – The inside of a dark tunnel, just before reaching the light
Colour – Deep Red/Dark Green 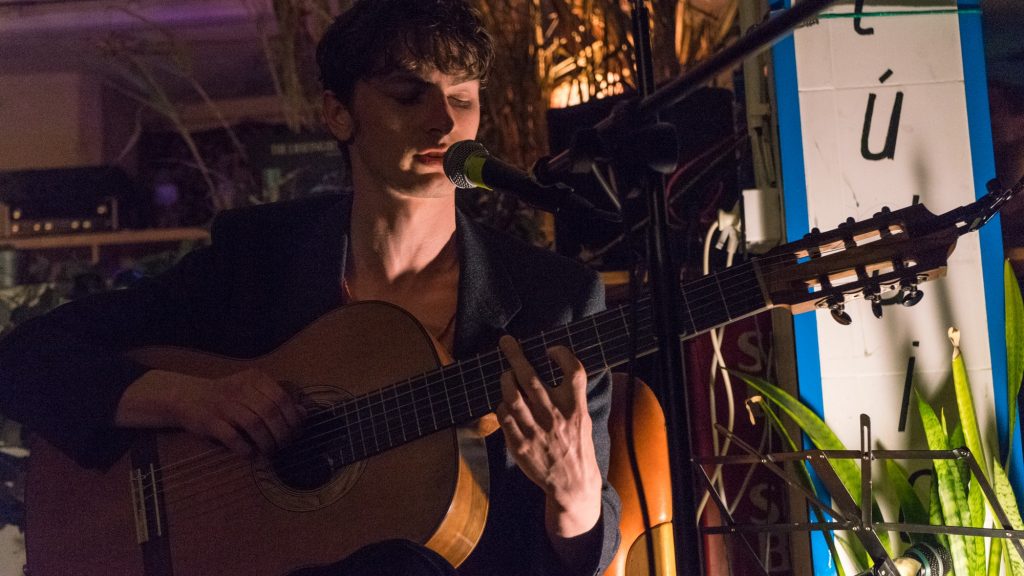 Sam Clague is a singer songwriter and producer from Cork, Ireland. His songs are driven by intricate guitar arrangements that echo the sounds of 60s bossa nova and 70s folk while a soft and melancholy voice melodically weaves its way around it. 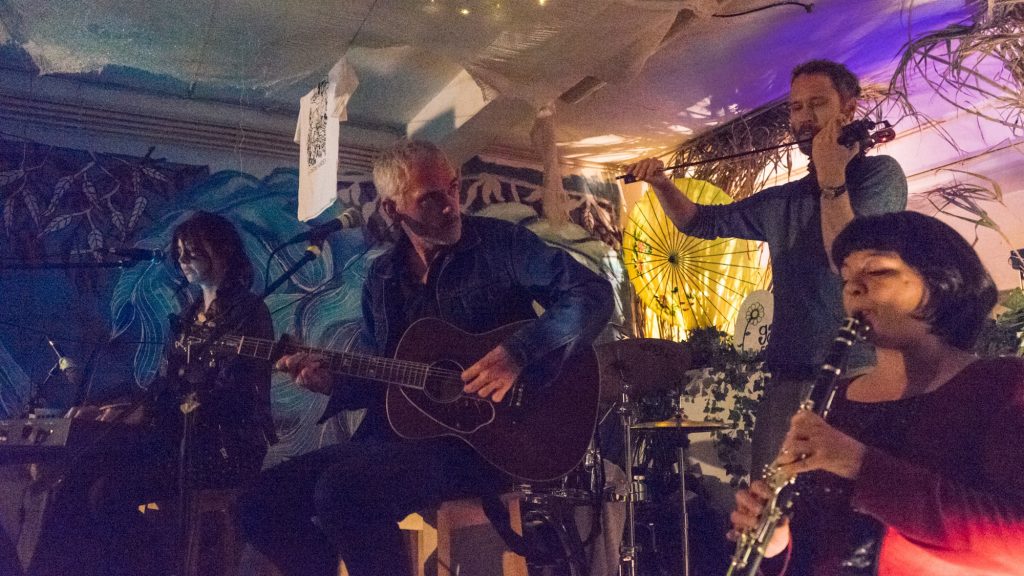 The Loafing Heroes are a cosmopolitan, morphing, dream-folk band based in Lisbon. They have just released their sixth album this month called “meandertales”. The project conveys a subversive idea of ‘loafing’ (in slowness, wandering, and perhaps even as an art of living and seeing). The band’s vision of entanglement, transformation, and subversive joy responds to the technological overload and ecological catastrophe of our troubled times. 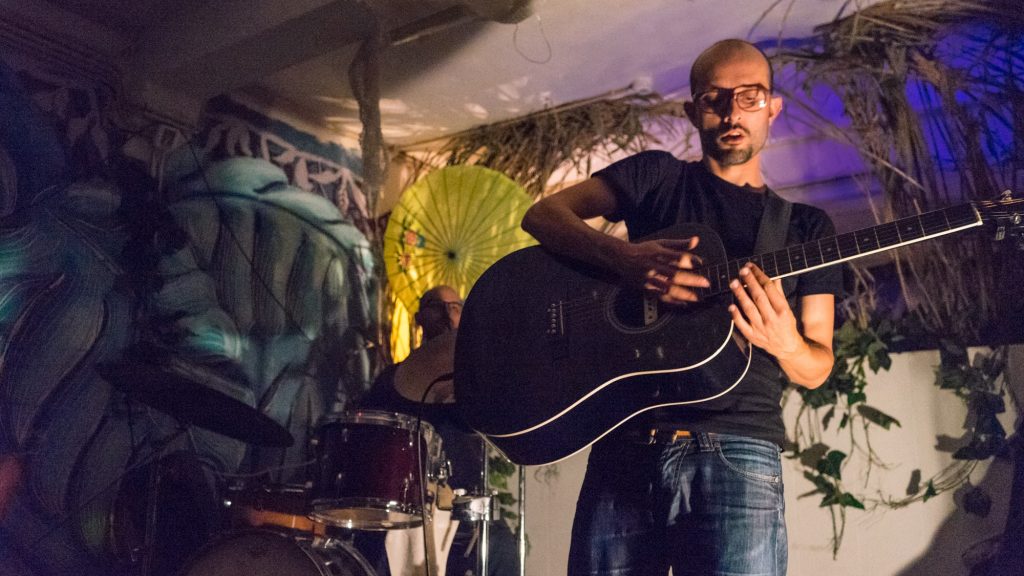 “Guitarist and composer João Canedo is on the way to his fifth album of original songs after his albums “Horas” from 2011, “O Trabalho da Formiga” and “Tentar Custa” from 2012, and “Gosto do Teu Ar”, 2016. Influenced by traditional music, Canedo evokes an emotional language in his songs and stands out for exploring the guitar in a unique way.”- Portuguese newspaper ‘Jornal de Notícias ’

João Canedo presents himself in two formats, either with a band, together with Ricardo Martins on the bass and Amaro Machado on the drums, and other vocal artists every now and then, or acting solo.

First, he traded Berlin for Lisbon. Then, he traded his cheffing for a night of DJ-ing at Garden. 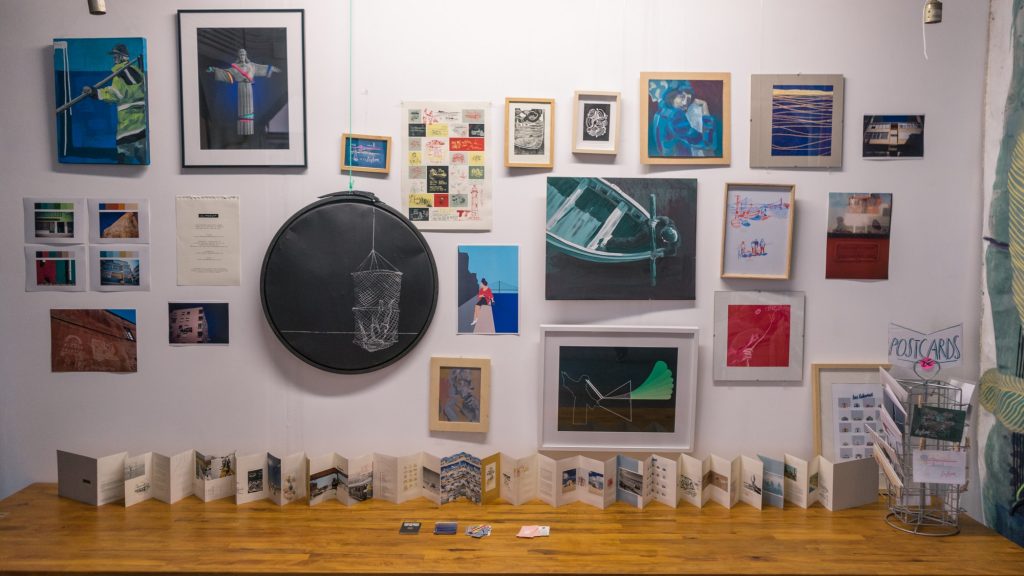 A Garden exhibition put on by the residents of Arroz Estúdios on the history of Almada, the studio’s neighbourhood. 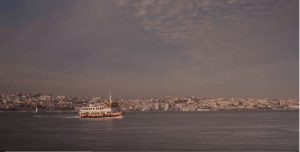 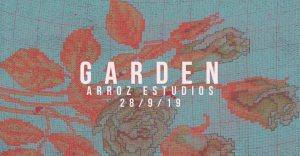 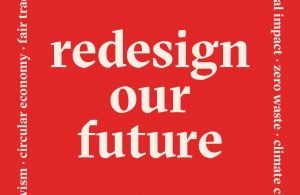