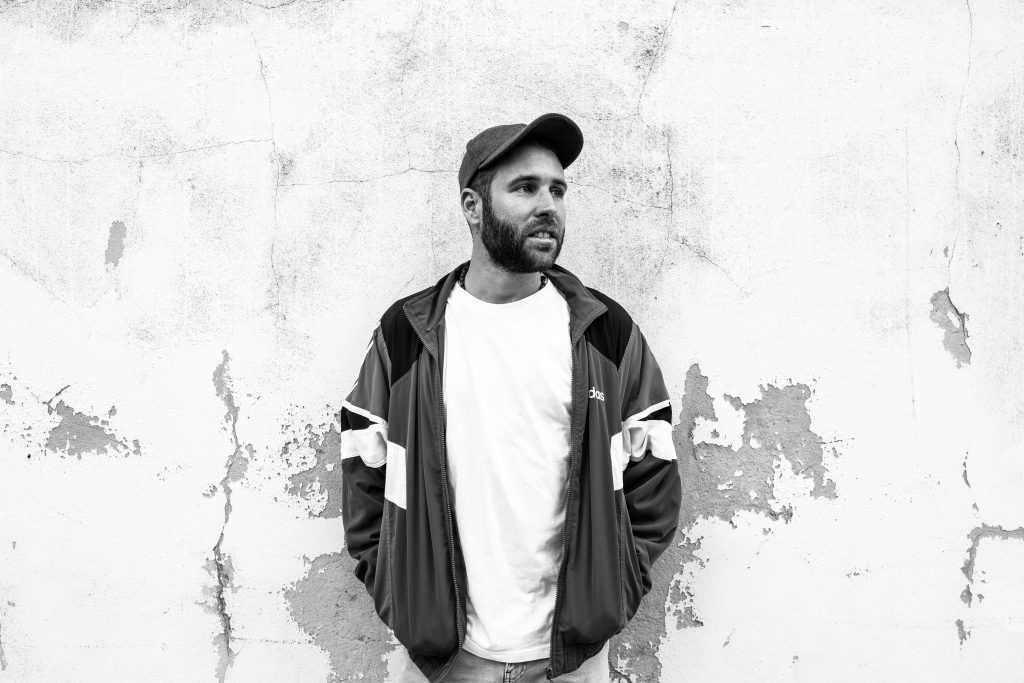 1990 not only means the year I was born but also a period of growing creativity in electronic music. Everything seemed to be possible during this period, and unexplored borders of music were being revealed. Many consider this period as the beginning of a global Dance Music scene. A movement with no borders, including people from all ages, sexual orientations, countries, and backgrounds. It was also the soundtrack to the unification of west and east Europe. This is a tribute to this Era and its sound.

I was born and raised in Lisbon. Back when I started Djing in 2007, UK Bass music was immensely strong in Portugal and was my main influence. This influenced me to spend two years in London, where I developed 90% of my music culture and where I had access to vinyl records from many music genres. My 90’s underground music passion was born there, where I found a lot of 90’s House and UK Garage music in parties and vinyl shops. I also studied Music Production and Sound Engineering in these two years.

I am very passionate about the 90’s and UK sounds. In almost all the music I play you can hear elements from one or the other…or even both! The UK Bass music influence, back in Lisbon in between 2007 and 2013, was very important to me and I started as a Drum and Bass and Dubstep DJ. Curiously, Electro was what made me fall in love with Electronic music. Listening to Soulwax live in Lisbon in 2007 made me start DJing two weeks after the concert! Soulwax, aka 2manydjs, are one of my biggest influences. Talking about influences, I can’t forget to mention the timeless band: The Prodigy. In terms of contemporary producers, the one who influences me most at the moment is Martyn, with his hybrid UK Bass – Techno futuristic sounds.

If I have to define in styles the music I play, UK Garage is the one.

I can’t tell you a specific gig. I would say that most of the ELA parties that I DJ, or where I danced in the middle of the crowd, were special and memorable. I have been in many different parties all over Europe, but ELA definitely has a unique energy and vibe. Maybe because it’s my own party I said that, or maybe it’s the reality and I’m not dreaming 🙂

Do you have any other projects outside of your DJing? What are they?

Music-wise I don’t. Time to time I share the studio with other producers and jam a bit, but never for any other official music project.

Have you got any other upcoming shows that Garden Collective members should check out?

I am playing in Atman on 9th of November, a new shamanic and electronic downtempo music event in Lisbon.

I’m super excited about the Garden party on the 26th of October. I will miss Arroz Estudios a lot, what you guys did there was just great. Please continue, Lisbon needs you. I am sure you will find another place. 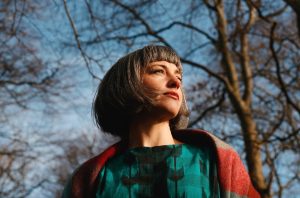 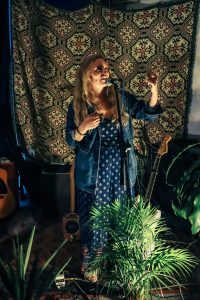 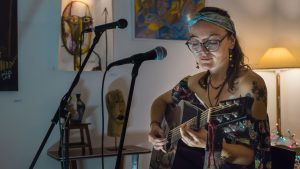