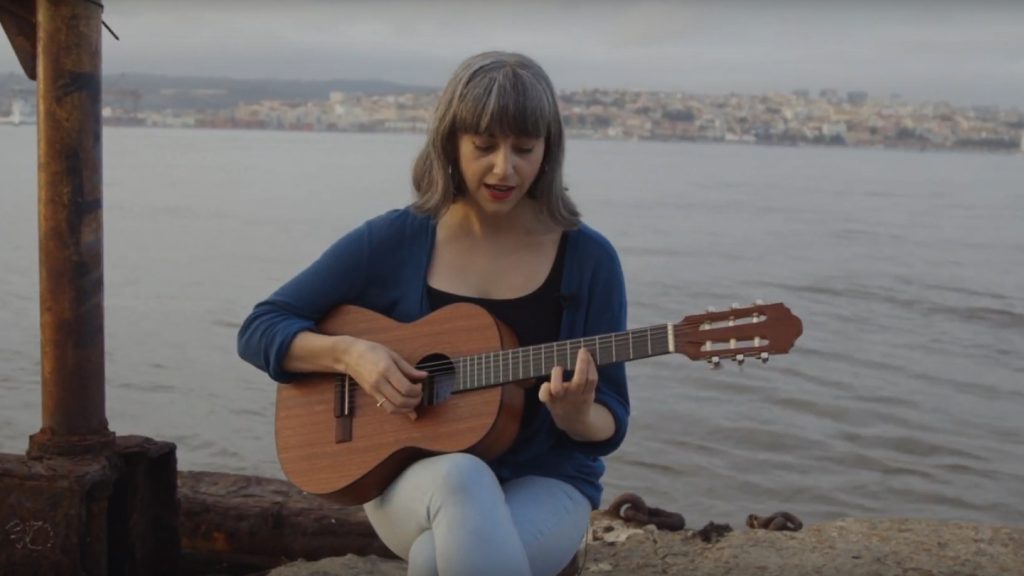 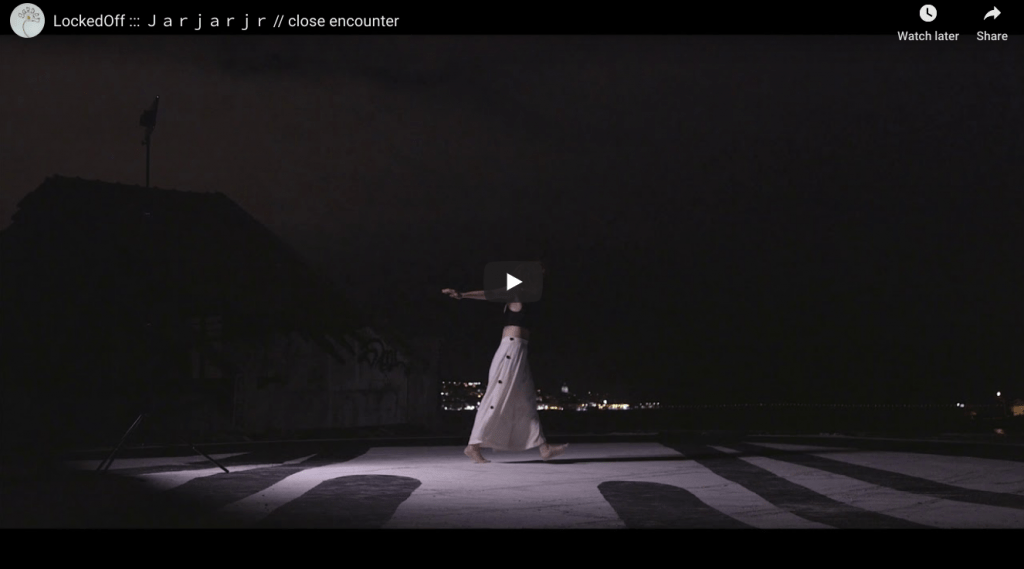 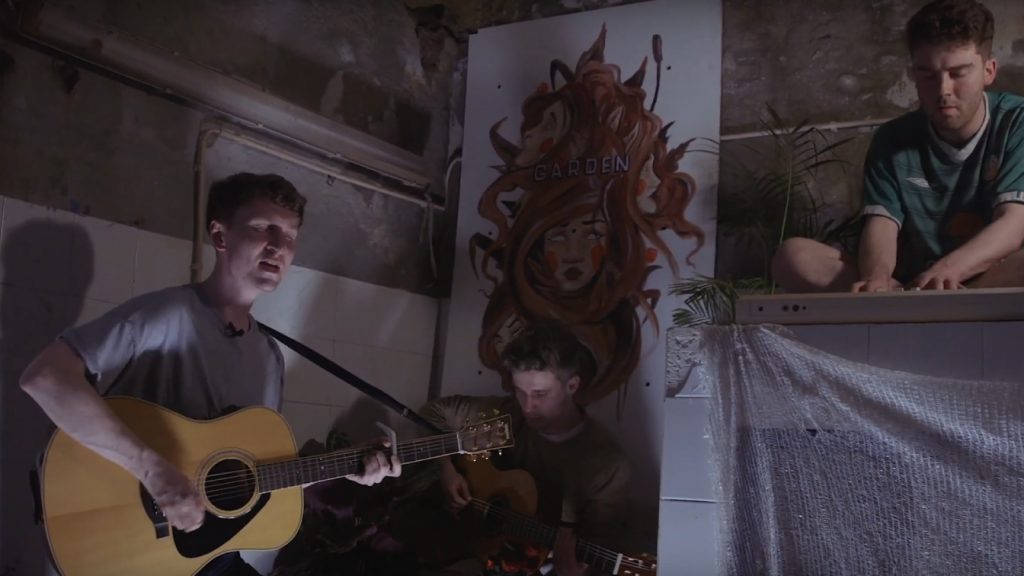 The lovely lads in Damsel packed up instruments and lugged them over to Lisbon to perform at a Garden event alongside a host of local acts in Arroz Estúdios. The night before, we comandeered the smoking area, filled it with various lamps and lights and shot this acoustic version of their song “Anvil” Find out […]

The dog-days of July 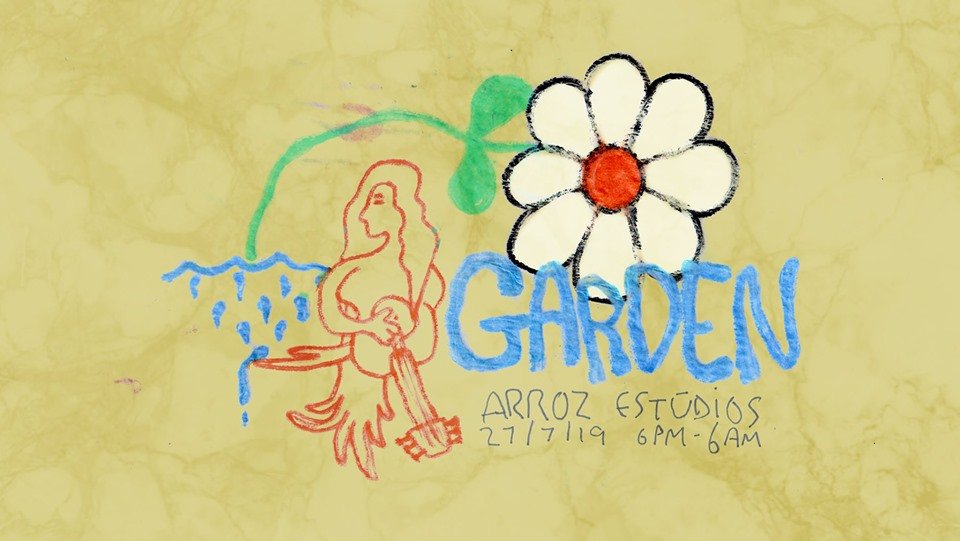 The last event in our summer series has come and gone, closing an incredibly good (and incredibly long) series of events that have seen artists from all over the world collaborate at Garden Collective. Big thanks to Arroz Estúdios & Culture Ireland and we’ll see you all in September for more shenanigans. /////// The Dog Days of […] 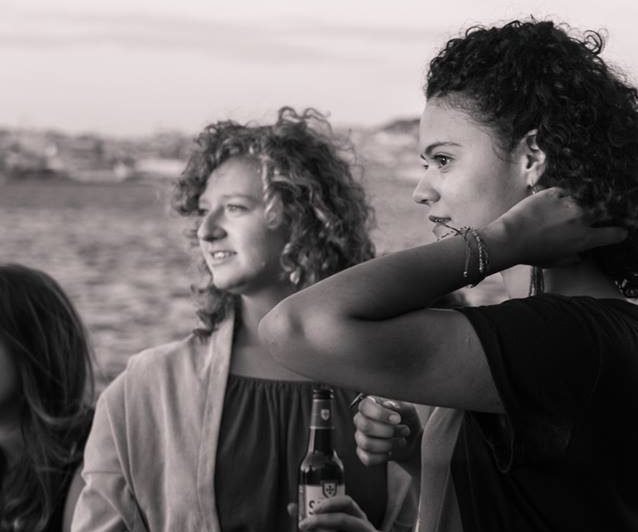