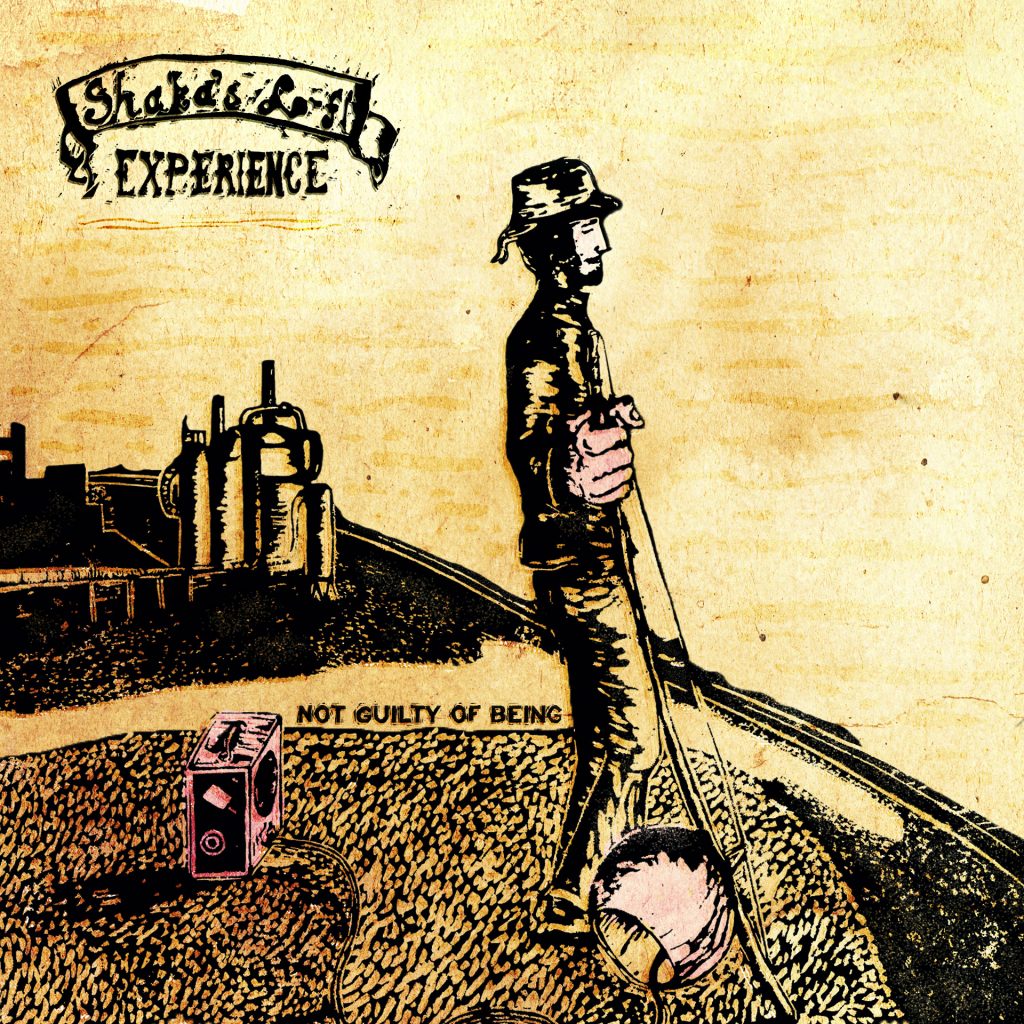 Not Guilty of Being by Shaka’s lo-fi Experience

Shaka’s lo-fi Experience is Joaquim de Brito’s first solo musical project. “Not Guilty of Being” is its inaugural LP — an album created to be experienced as a whole, each track a musical journey merging into deeper meanings. The opening track greets you and asks if you’re up for being guided through the sound shapes and paths created by Shaka’s Berimbau and effect-pedals. The Experience then takes you on a trip through issues, questions, and personal insights, all of them expressed through sound. Along the way, Shaka pays tribute to his heroes Naná Vasconcelos and Jimi Hendrix.

“Give me a bit of your precious life to experience this LP and I’ll give you something new and precious in return – my sound, my thoughts, my soul. Enjoy!” – Joaquim de Brito aka SHAKA 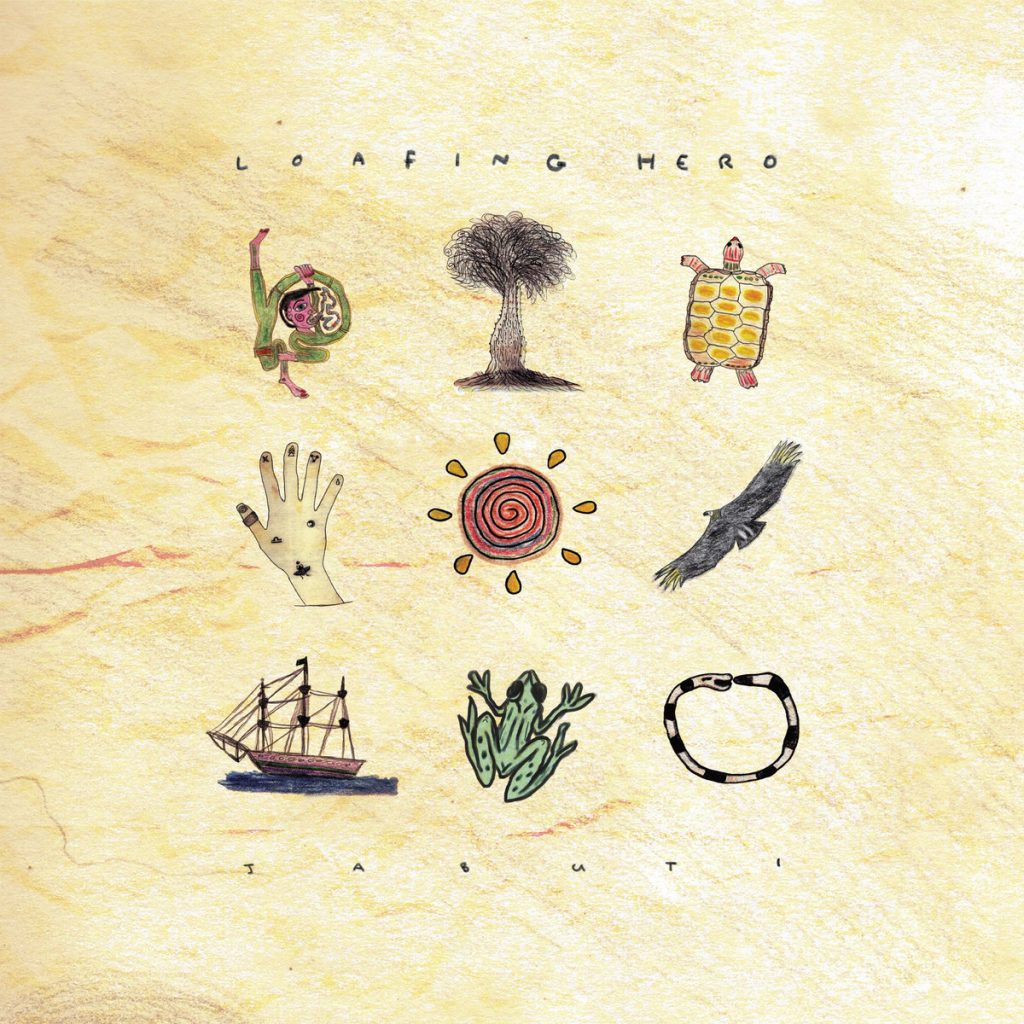 A song was written and recorded each day from scratch with voice and nylon guitar in a Zen monastery in the jungle in the interior of Brazil.

Entering the thick present, with the rain, birds, monkeys, insects, lizards, frogs and river-turtle for company. The album is a journey through the heart of Brazil by an Irish person tracing ghosts from a recent and distant past, into a realm where the dead are never really dead.

The album is mixed by Tadklimp and mastered by Tasos Karadedos. To be released by Garden Collective and Loafing Hero. 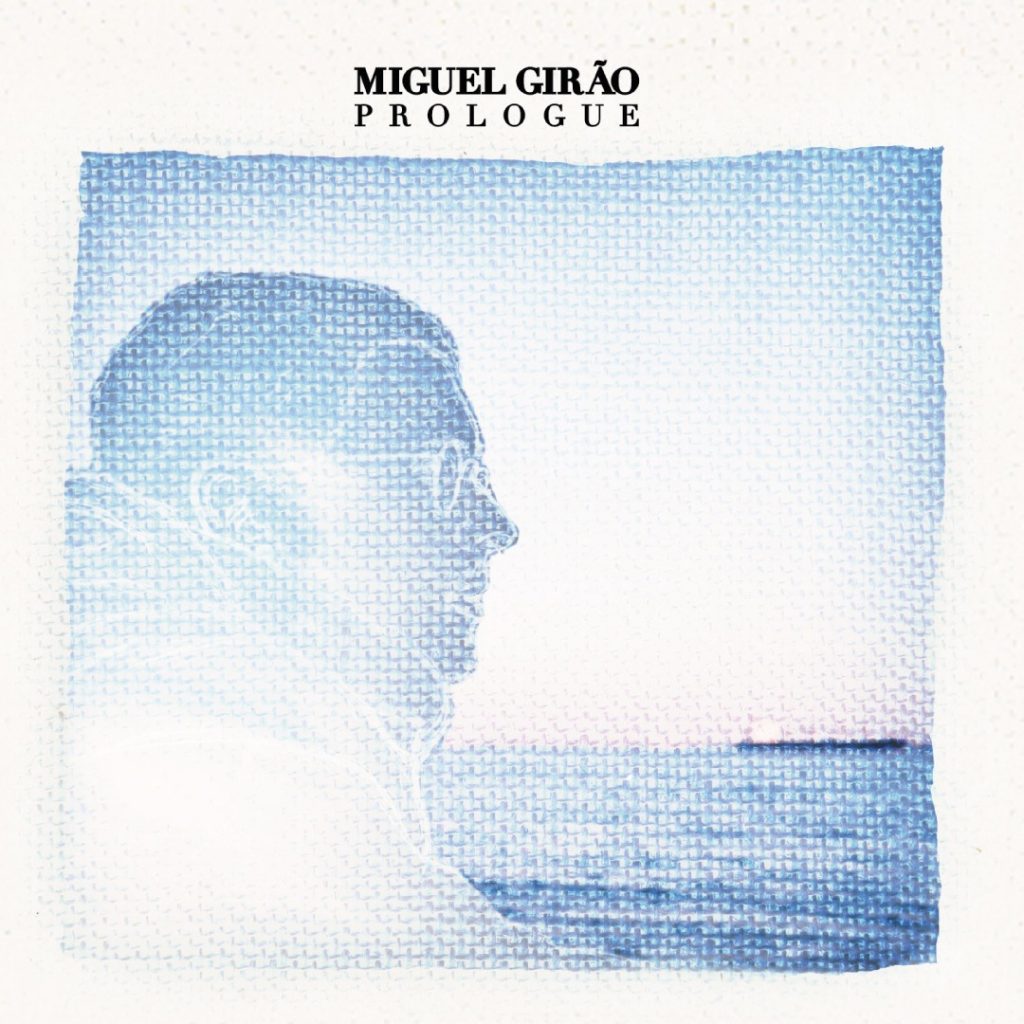 Miguel Girão’s first solo studio album, Prologue, offers a fresh take on folk music with a blend of traditional and original tracks. Born and raised in Portugal, Miguel embraced the musical traditions of numerous countries, including Ireland, England and the United States, to produce an album that takes listeners on an undulating journey through time and place.

“Prologue is neither virtuosic nor dull. It represents, to me, a point of balance, like a summer’s night which is neither too cold nor too warm. It is my hope that whoever listens feels this sense of grounding and wellbeing, just as I felt throughout the process of creation,” says Miguel Girão of his first release.

The album is comprised of five traditional songs and two originals, which combine to deliver a diverse exploration of trad music and its overlap from country to county.

The Tourorists is international. The Tourorists plays songs about death, love, sudden loss of employment, homeless etiquette, animals, and other stuff too, often referencing U.S. government agencies, world religions, genitalia, and the dilemma of free will in their cheerful lyrics. The Tourorists can not be classified in terms of traditional genres. The Toruorists has a unique sense of style and timing, and also a sense of humor, making it a commodity.

Three years ago, before The Tourorists even knew each other, all three of The Tourorists were playing, working, and drinking themselves to death, respectively, in the first Irish pub in Lisbon – O’Gilin’s – often occupying the very same space and time without even suspecting that they are, in fact, The Tourorists.

They have now released their debut EP, “Enhanced interrogation in a fun-sized can”. It was recorded, mixed and mastered by Mark Waldron-Hyden, partly in Trafka Studios, Lisbon, and partly in a subterranean submarine bunker in Sevastopol, Crimea (Russia or Ukraine), as the previous decade came to a screeching halt. 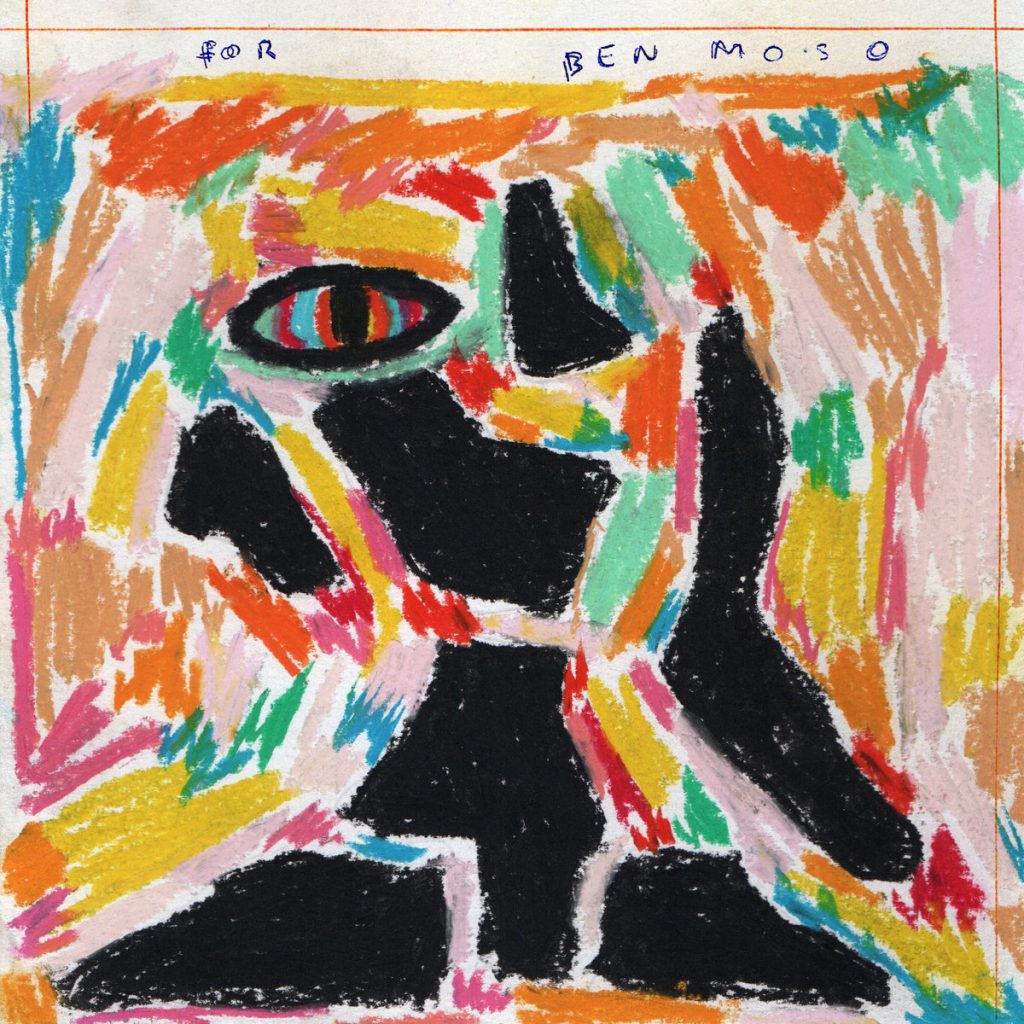 There lies a casa,
Nestled in the centre of Lisboa,
among the hustle and the bustle,
Where friends from far and wide come to play,
Some they forever stay,
But recently one went away!

Oh my! We cant find our friend Ben…Ben Moso!
Can you help us find him?

We need to contact Ben, but Ben speaks a curious language, one of tones and tweaks, bass and drums, loud crash bangs and gentle hums, naughty notes, these are all Ben ever spoke.

So we’re releasing this album with hopes of reaching Ben, our friend. Peoples from all corners of the world, please please play these songs, wherever you are, whoever you are, so that Ben hears our message.

He could be anywhere! Anywhere he could be!
These songs are for you Ben, wherever you may be we hope you hear these, get our message and come join us again…