Finally, all of the other seasons that aren’t Summer are over and the gardens all over Lisbon are blossoming… including our own! The Sun is back to stay, which is highly attractive for the pasty-skinned Irish nation, and so, we’ve invited over some Irish guests to bask in the heat, turn red, and play some lovely music alongside some of the creative Lisbon locals. 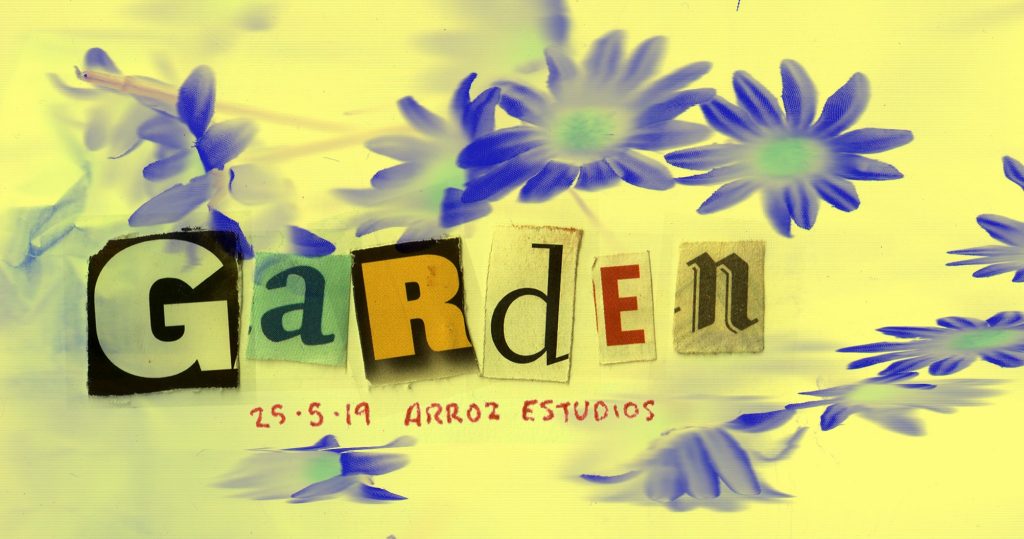 The lineup so far…

Grace O’Doherty is a 24-year old poet and short story writer from Ireland. Her poetry has been published in Honest Ulsterman, Banshee, Stony Thursday Poetry Anthology and headstuff.org. She was a guest speaker at Words by Water – Kinsale Literary Festival 2018 and was chosen for the Poetry Mentorship Programme at Cúirt International Festival of Literature 2018 as part of the Spotlight on New Voices event. In October 2018 she was awarded the Sylvia O’Brien prize for experimental fiction. She’s currently living and working in Lisbon and we’re super excited to have her share her words in the Garden! 🙂

Henry Earnest is a musician from Dublin, Ireland. After making music under various guises, he signed with Soft Boy Records and released his first full-length album “When You Get Caught Between The Moon & Dublin City” in 2018. Henry is also involved in the runnings of Dublin’s finest record label and friendship collective Herzog TV. Fusing pop-music with melodic singer-songwriter sensibilities Henry will be a delightful treat for all our ears!

Heidy P will be keeping us groovin’ and movin’ until 6 AM! Heidy P. started her musical journey 14 years ago DJing a weekly radio show on CISM 89.3 FM for several years. When not performing at venues and nightclubs across North America and Europe she hosts a monthly show on Radio Quantica and produces music with her project Rhythm Phazer, which released a 7” vinyl on the Detroit imprint Vanity Press last summer. She has performed in multiple cities in the past few years including Berlin, Paris, Ho Chi Minh City, Phnom Penh, New York, London and Stockholm as well as having a string of guest mixes on online radio stations such as Rinse France, N.10.as and The Lot Radio. She has also performed at larger festivals and events such as MEG Montreal, Piknic Electronic, Dimensions, Electronic Peak, Mode & Design and many more. Montreal is her hometown but she has been based in Europe since 2016, Lisbon being her current corner of the globe. Here’s a mix from Heidy to get your ears warmed up.

And so much more to come! Check for live updates here.

Get alerts about our live events as well as (irregular) updates with zines, art, music, and more.